Designer and manufacturer of radar systems

Opening of Tech2, close to the head office at the Technopôle in Plouzané where you can find the R&D and Test teams.

Launching of the AC1000: radar of the 4th generation and of an operating frequency of 77GHz.

Acquisition of the TRW group by the German group ZF Friedrichshafen AG.

Launching of the AC100: radar of the 3rd generation and of an operating frequency of 24GHz.

Launching of the 2nd generation of radars: the AC20 of an operating frequency of 77GHz, for trucks and cars apps.

Autocruise moved from being a limited liability company to a joint-stock corporation. We also changed our visual identity.

TRW, an American manufacturer, and already at 50% in the joint-venture became the owner of Autocruise at 100%.

Launching of the radar AC10 on the automotive deck of a German manufacturer. Which will then equip trucks of different manufacturers.

The plant came out at the Technopôle Brest Iroise.

Autocruise was created as a joint-venture between the TRW and Thales groups. 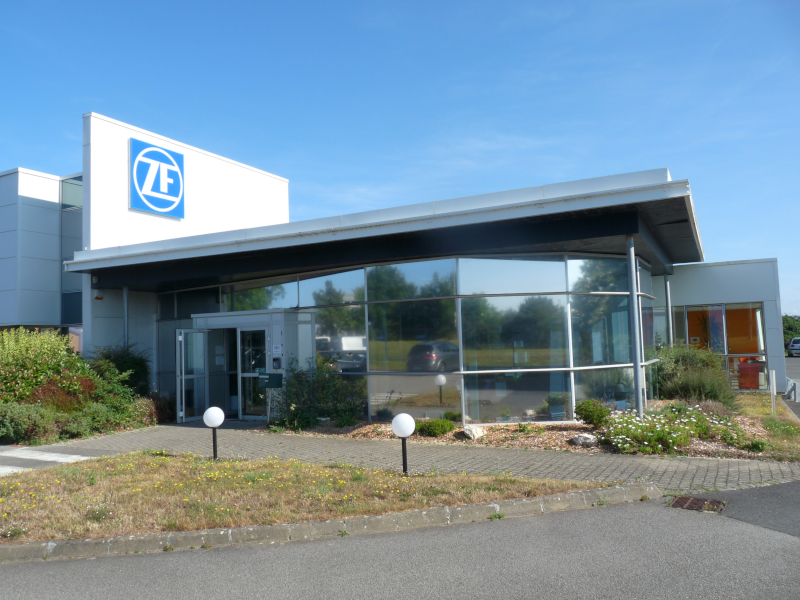 Autocruise it is also:

Close to a dynamic city